Caroline Alves is a singer-songwriter born in Rio de Janeiro. Influenced by soul and roots artists such as Amy Winehouse, Erykah Badu and Massive Attack, she performs her soulful and haunting songs in bars, cafes, festivals and on the street. Unique and intimate, her voice seems to uncover the surface of a hidden world.

Don’t miss this evening full of warm sounds in the great atmosphere of the beautiful Chalet Bar followed by a Meet&Greet after the concert.

Our events are carried out in accordance with the applicable federal measures.
Currently, participation is only possible with a valid certificate.

If you would like to enjoy the evening carefree and do not have to drive home after the concert, you have the possibility to book an overnight stay in a lakeside room with balcony and view of Lake Lucerne and the Rigi for CHF 200.00 for the double room including a rich breakfast buffet.

Caroline Alves was born in the late 1990s in a favela in Rio de Janeiro. A tough environment that welds together, and where you have to grow up fast. In 2008 she came to Switzerland with her mother. When she was 14 years old, her uncle died, the only male role model in her life. It was to be the moment for her to take her first musical steps in his memory.

Caroline Alves picked up the guitar and began to teach herself to play. She quickly discovered more and more passion for music and began to sing as well. Influenced by artists such as Amy Winehouse, Erykah Badu and Massive Attack, Caroline developed her own distinctively bittersweet musical style. For about a year, she played on the streets and in small bars in various Swiss cities and began to build her musical confidence and hone her skills.
For her debut EP “Unbound”, Caroline Alves collaborated with musician, producer and Grammy winner Jeremy Mage. They managed to develop Caroline Alves’ own “signature sound”. The sounds somewhere between electronically influenced pop, trip-hop, lo-fi beats, R&B, jazz and soul are still not easy to put into one genre. They surprise, get under your skin, make you dream, make you cry or make you dance wildly.
dance wildly.

Caroline quickly aroused the interest of the scene. Who was this young singer who gave you goosebumps with such a dark lightness? Negative White wrote e.g.
aptly, “It’s her impressive voice – dark, mystical and alluring – that leaves you in awe.” Two remixes with Dr. Mo (Lo & Leduc, Nemo and many more), a feature with Manillio and collaborations with Jurassic rapper Sim’s followed shortly after. In 2018, Caroline was nominated for the finals of the Demotape Clinic at the m4music festival.

Her songs “Unbound” and “Freedom” started to play in the rotations of the main Swiss radio stations such as Couleur3, Option Musique and SRF. The EP
also opened the doors for some bigger live concerts, such as at Festi’Neuch, Gurtenfestival, Les Docks, Les Créatives Festival or La Rodia in France. In 2019, the single “Mamasaya” saw the light of day, generating further airplay and growing public awareness. With its bittersweet but positive vibe, the single should also point the way for Caroline’s next big step: her debut album.

With Olten-based producer duo Stereotyp (Klischée, among others), Caroline Alves began working on her first long-player, picking up and refining her unique sound. In 2020, the first results of this new constellation were released: “Like a Stone” as a melancholic, dark electro-soul song in a jazzy guise and shortly after “Blank Page” in the form of a more danceable, yet profound single. The quality of “Blank Page” also convinced the experts: in August 2020, the track was promptly selected by SRF3 as MX3 “One For All” and ran in heavy rotation in all 4 language regions of Switzerland. The single was played on SRF3, Couleur3, RTS Option Musique, La Première, Rete Tre, RTR and Radio Fribourg, among others, and diligently helped to place Caroline Alves on the national music radar.
In October 2020, the release of Caroline Alves’ debut album “Moonlight” was on the schedule and one can be curious where this journey will still go.

Further links about the artist 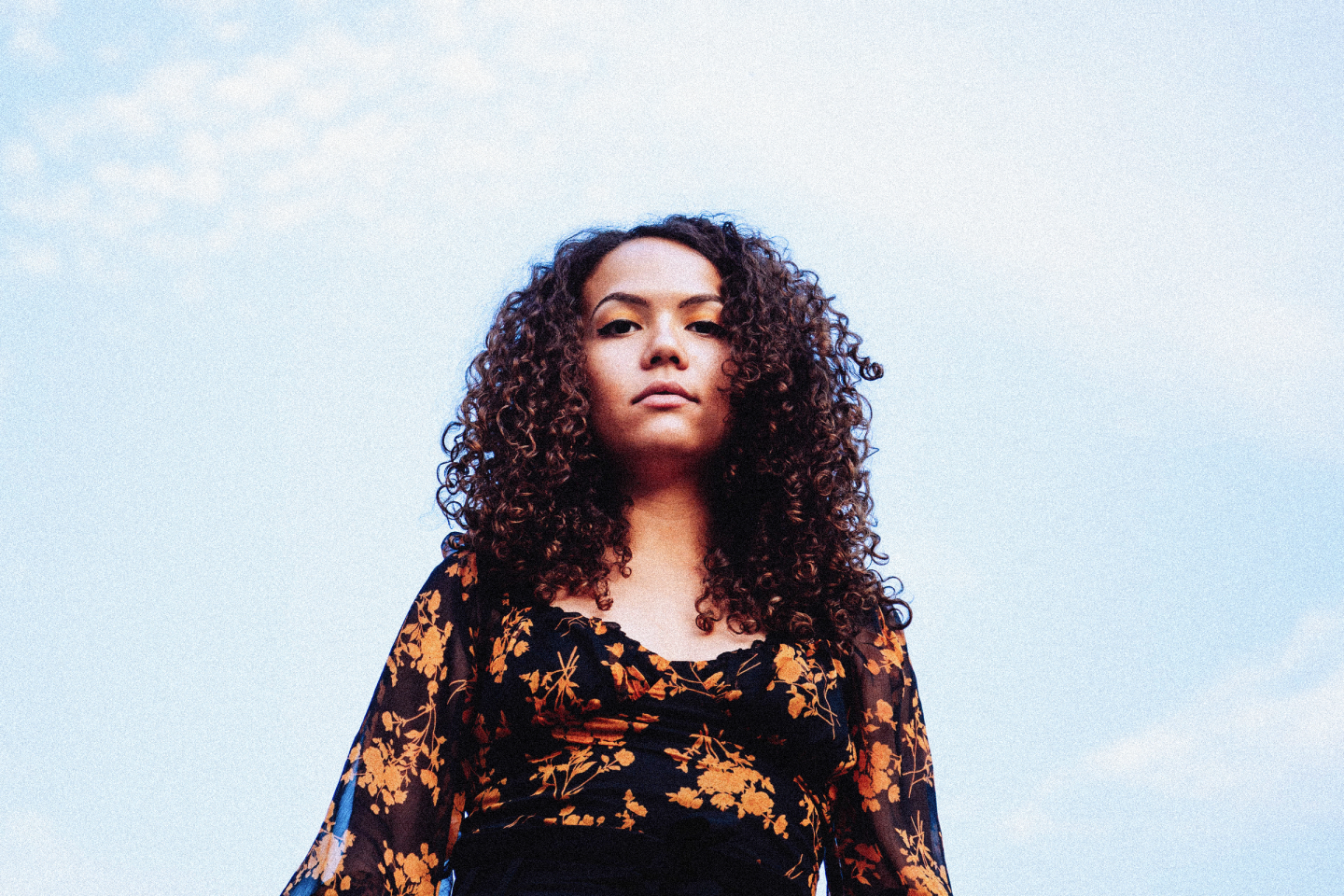 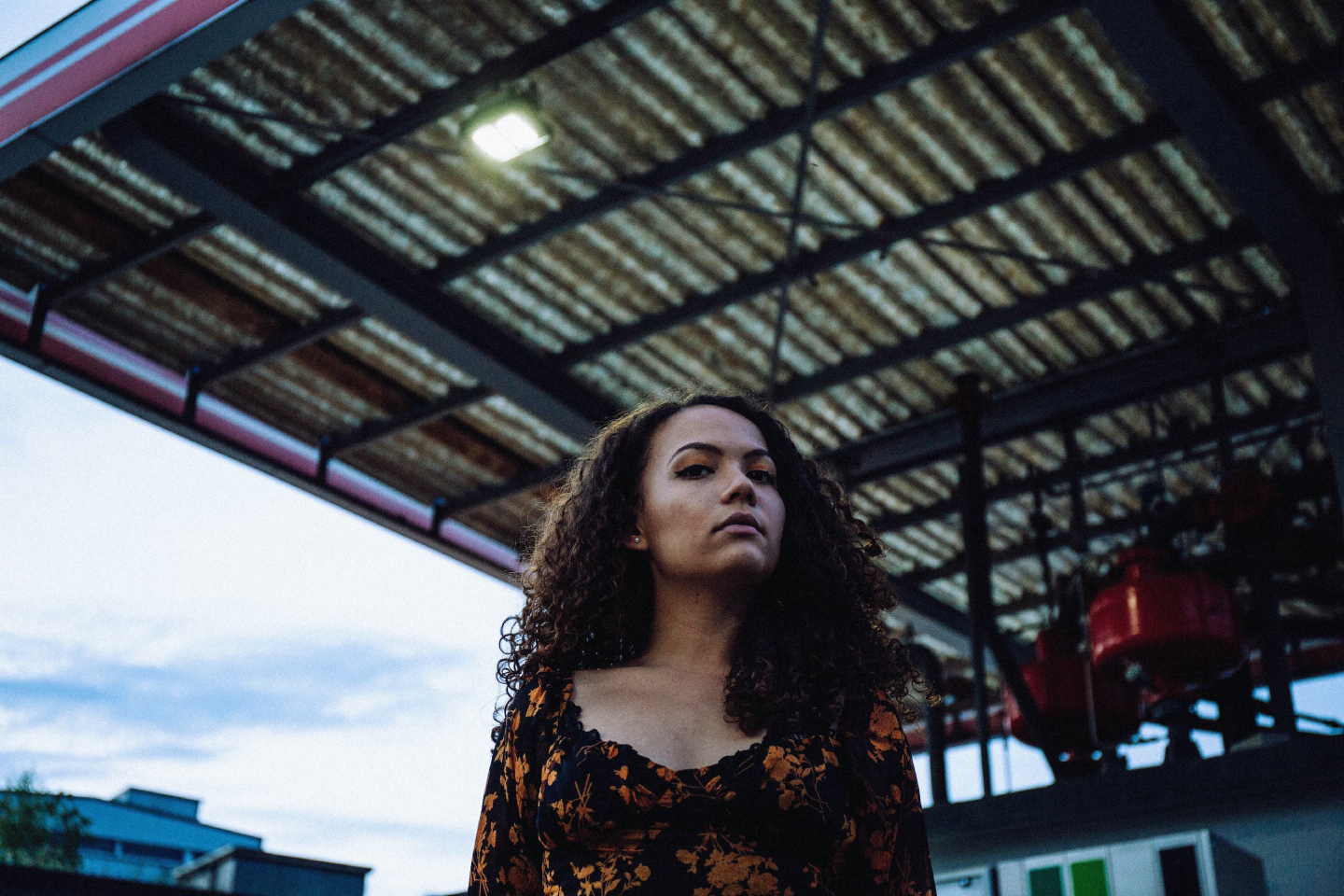 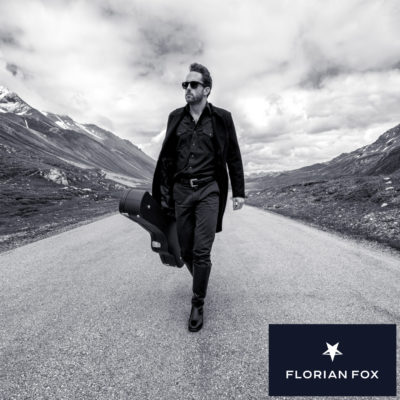 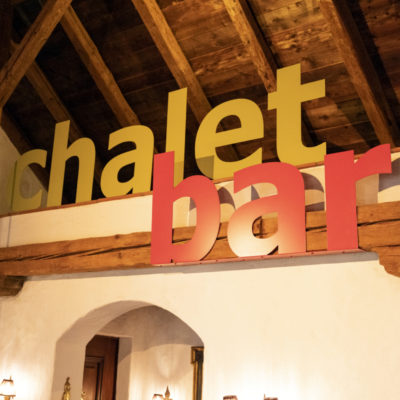 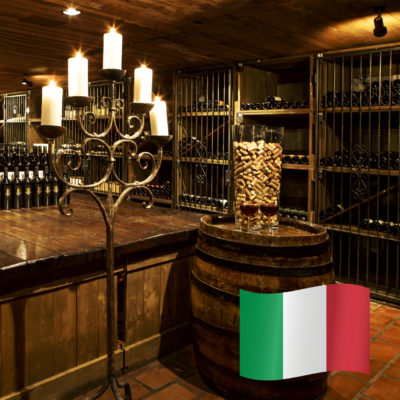 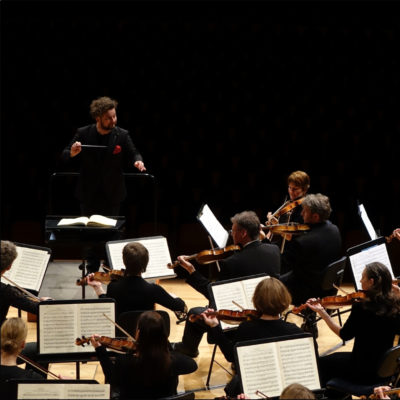 Christmas concert on the 24th of december 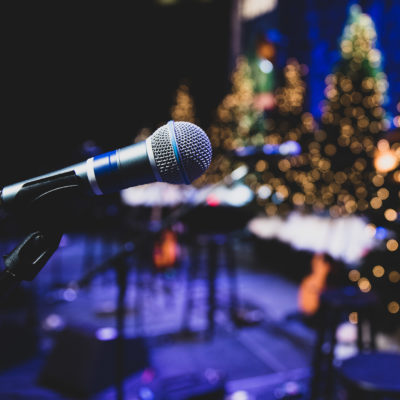 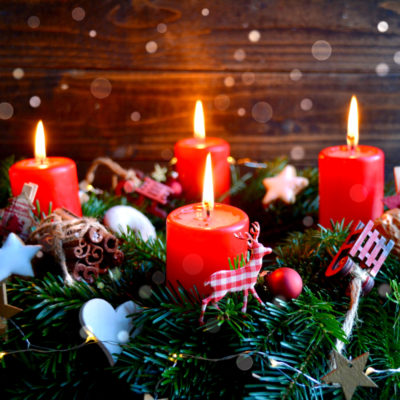 Christmas concert on the 25th of december 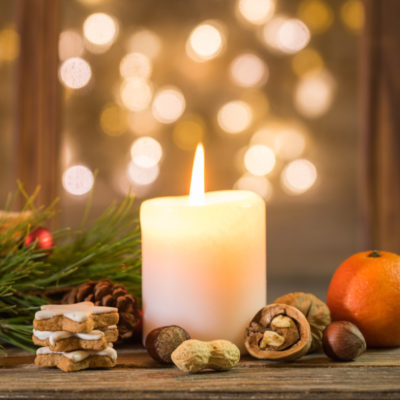 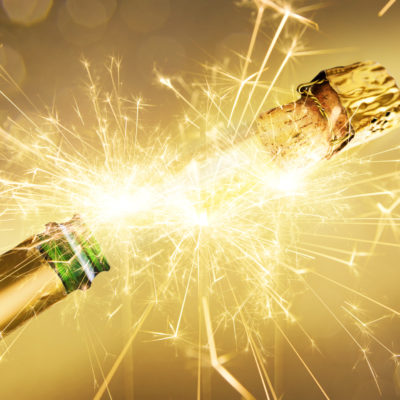 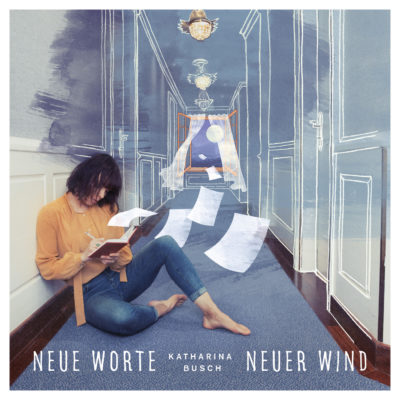